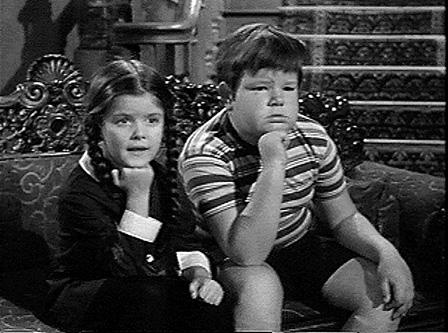 Ken Weatherwax, best known for playing Pugsley on the 1964 series The Addams Family has died, he was 59. According to his family, he suffered a heart attack at his home in California. There will be a private funeral for family only and then another public funeral for his fans. After the beloved series was canceled in 1966, Weatherwax went on to voice the same Pugsley character in the 1970s series and and even played Pugsley Sr. in a TV movie. Although he eventually transitioned to work behind the camera as a grip and set builder, he still made appearances at fan conventions.